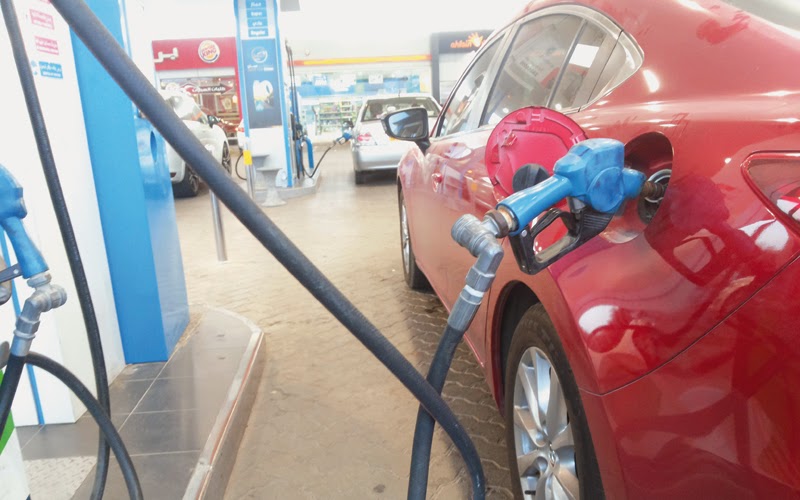 By Kabeer Yousuf -MUSCAT — In what is construed as yet another prank message on social media networks, a hoax message being circulated since yesterday baffled and at the same time petrified the motorists for several hours.The message, ostensibly from the Oman Oil urges motorists not to fill their petrol tanks full as it can cause fire due to the rising temperature outside.“Warning from Oman oil!!! Due to increase in temperature in the next days, please don’t fill petrol to the max. It will cause an explosion in the fuel tank. If you want petrol, then fill to half and leave a space for air.”This message originated from an anonymous source claims that there have been nearly five explosions in the past one week due to the full tanks.The Royal Oman Police, represented by the PACDA (Public Authority for Civil Defence and Ambulance), has denied such a message calling it unfounded and questioned its scientific basis. “The message being circulated on the popular instant chatting network is baseless,” the PACDA said on its Twitter page.